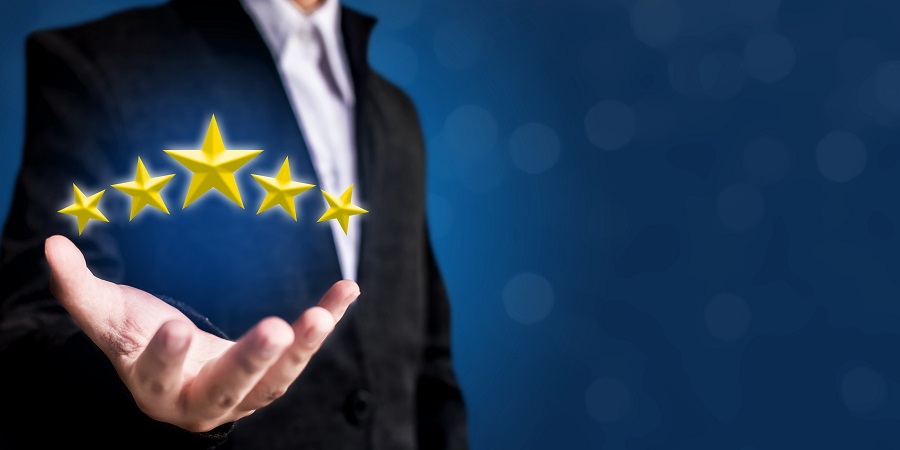 Reviews matter, especially for a hands-on business like car dealerships. If you have retained an internet marketing agency and they’re advising you, they will say the same thing. If someone finds your dealership through Google, as is often the case, then they are going to pay attention to the things that people who have visited you have to say about your selection, prices, service, etc. But do Google reviews impact your local rankings? It’s a tricky question and one that is well worth examining.

Nobody likes anonymous reviews, least of all businesses. Someone might say something harmful about the company online and then hide behind anonymity, so there is no way of corroborating or disproving what they said. In some cases, that might even allow other companies to post fraudulent reviews, which was probably part of the reason Google stopped allowing this to happen. An anonymous review might be published, but it will soon be purged. If you don’t have a profile attached to your review, it’s going to get discarded, which is unquestionably a good thing. But when a lot of these anonymous reviews were eliminated recently, did it have an impact on local rankings?

The short answer is that yes, it did. When anonymous reviews which were both positive and negative were eliminated from the search results for each business, they dropped somewhat in the rankings, at least temporarily. It probably will still be helpful for these businesses in the long run that they lost these particular reviews because now all of those that remain come from trusted sources. But what can be extrapolated from this is that reviews matter, and the more you have, the more likely you are to rank.

It does not necessarily follow that if you have an internet marketing agency for car dealerships, you should immediately instruct them to focus only on trying to garner positive reviews for you. This is just one of the 200 or so factors that Google uses in its algorithm. There can be no doubt that reviews are critical, though, so if you make a sale, try and encourage positive feedback however you can. The chance to win prizes or some small giveaway are a couple of possible ways that you can encourage feedback from satisfied customers.

For Car Dealerships, Finding An Internet Marketing Agency That Has An Excellent Photographer On Staff…

Is Your Internet Marketing Agency For Car Dealerships Good At Website Design?

For Car Dealerships, Does It Make Sense to Hire an Internet Marketing Agency or a… 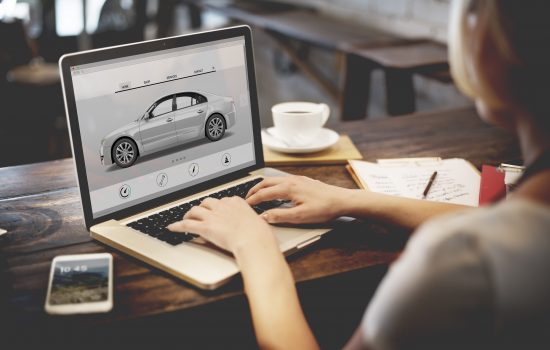 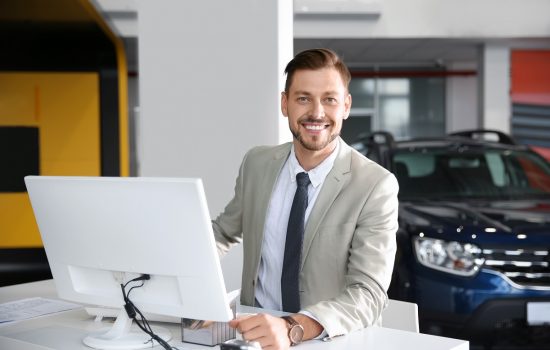 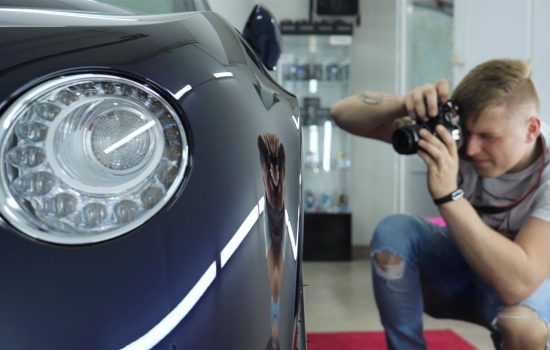